Arroyo Magazine: “Something Old, Something New” 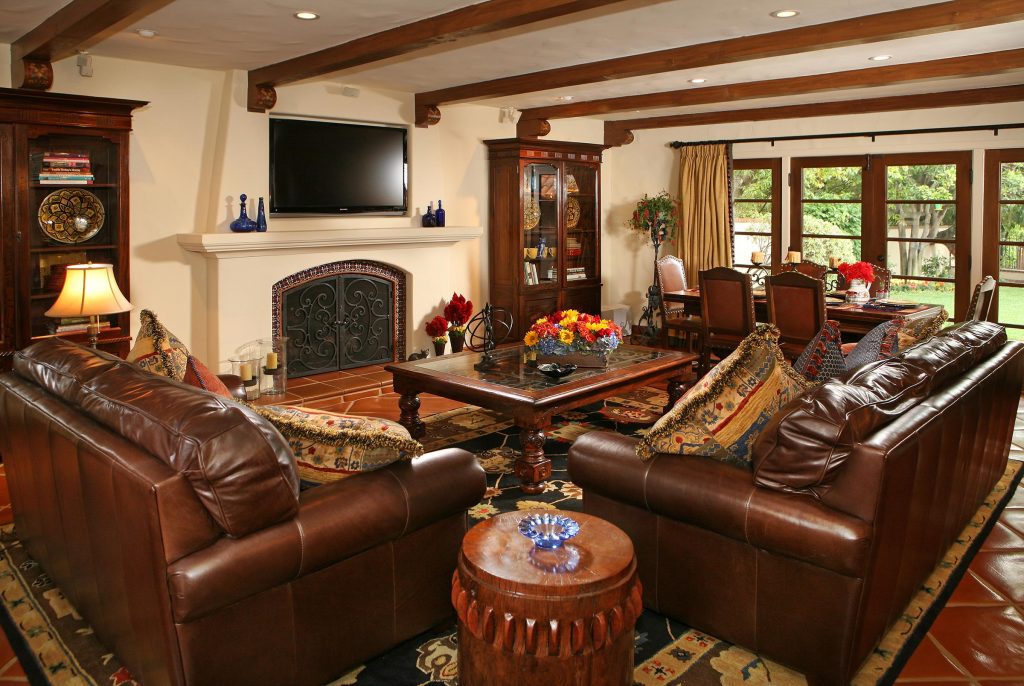 The January 2009 issue of Arroyo Magazine featured a profile of a Cynthia Bennett & Associates project on a 1929 Spanish Revival home.

They wanted to bring the two-story residence into the 21st century, with such blessings of contemporary living as a great kitchen, but they didn’t want the restoration to compromise the integrity of the original style.

Enter Cynthia Bennett, a historic restoration specialist whose rooms for the Pasadena Showcase House of Design in previous years had caught the couple’s eye. The Pasadena interior designer says she has worked on at least 25 Spanish Revival home in her 27-year career, but this project was special: It was the first for which she was hired to restore every room.

Join the CBA email newsletter, sent periodically and packed with interesting ideas for your own projects, based on current and past CBA projects. Free and confidential. 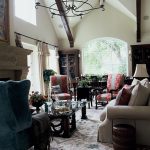 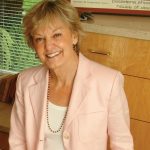 The Magazine: “Future of Home Design”In The News