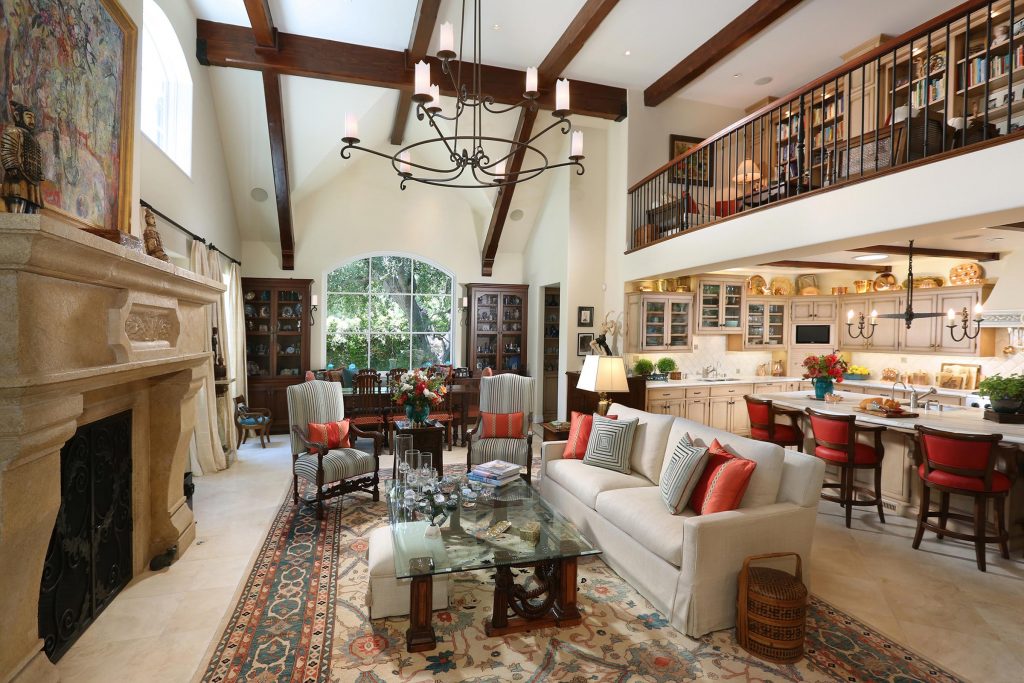 25 Beautiful Homes Magazine featured Cynthia Bennett’s own home in their April 2005 issue. Some notable quotes include:

Built in 2002 but designed to blend with the traditional architecture surrounded it in the town’s oldest residential district, the house is light years ahead of its neighbors with its raft of environmental features.

Cynthia and Ed built with the future of the planet in mind, zoning their heating and air conditioning so that energy is only consumed by the parts of the house actually in use.

Join the CBA email newsletter, sent periodically and packed with interesting ideas for your own projects, based on current and past CBA projects. Free and confidential. 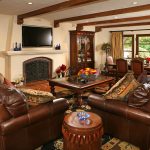 Arroyo Magazine: “Something Old, Something New”In The News